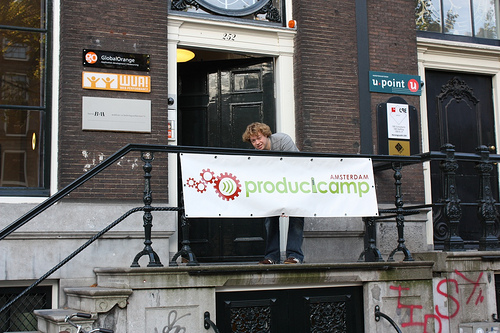 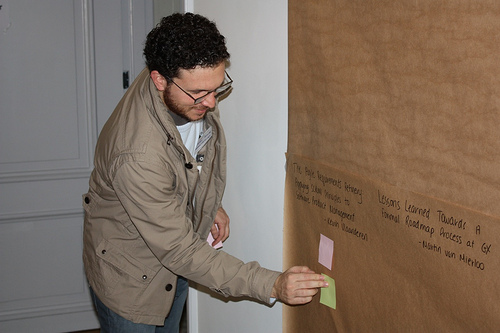 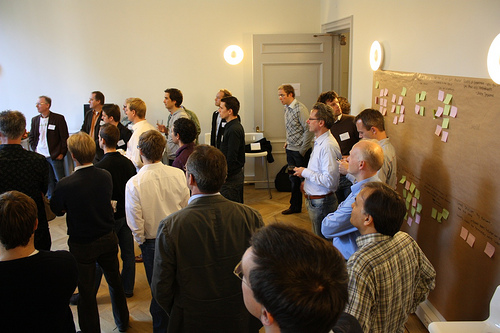 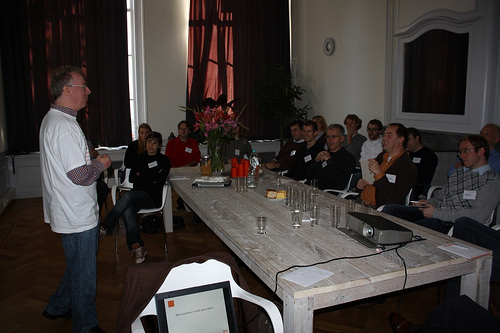 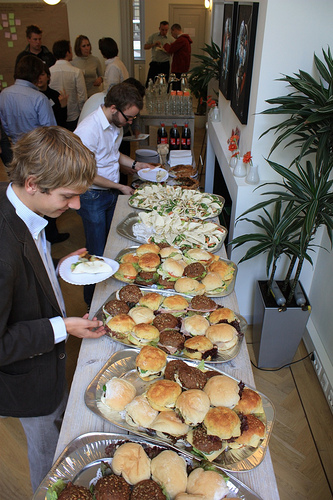 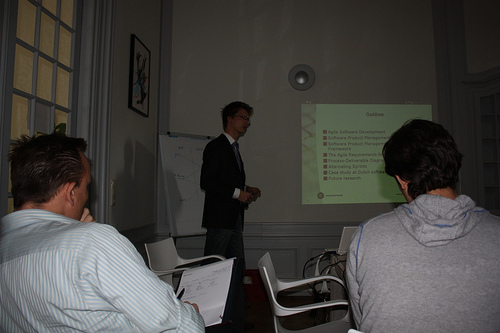 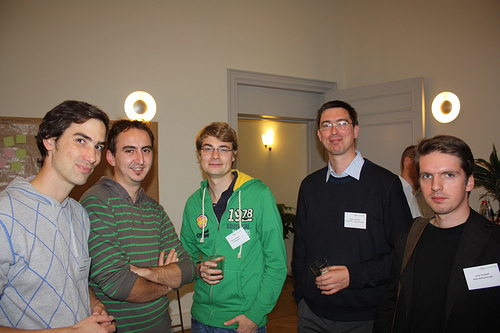 | View | Upload your own

I have been interviewed by „Trackback“-show from nov 3rd on Radio Fritz, Berlin (in German, go to minute 36).